The present board was elected virtually in August 2022. Our board members include Kyla Christianson (Canada) and Julia Töytäri (Finland) as the Co-Presidents, Emma Mulhern (USA) as the Secretary and Treasurer, Albert Hönisch (Germany) as the Head of Leadership and Development, and Alberto Domenighini (Italy) as the Head of Rotex Networking. 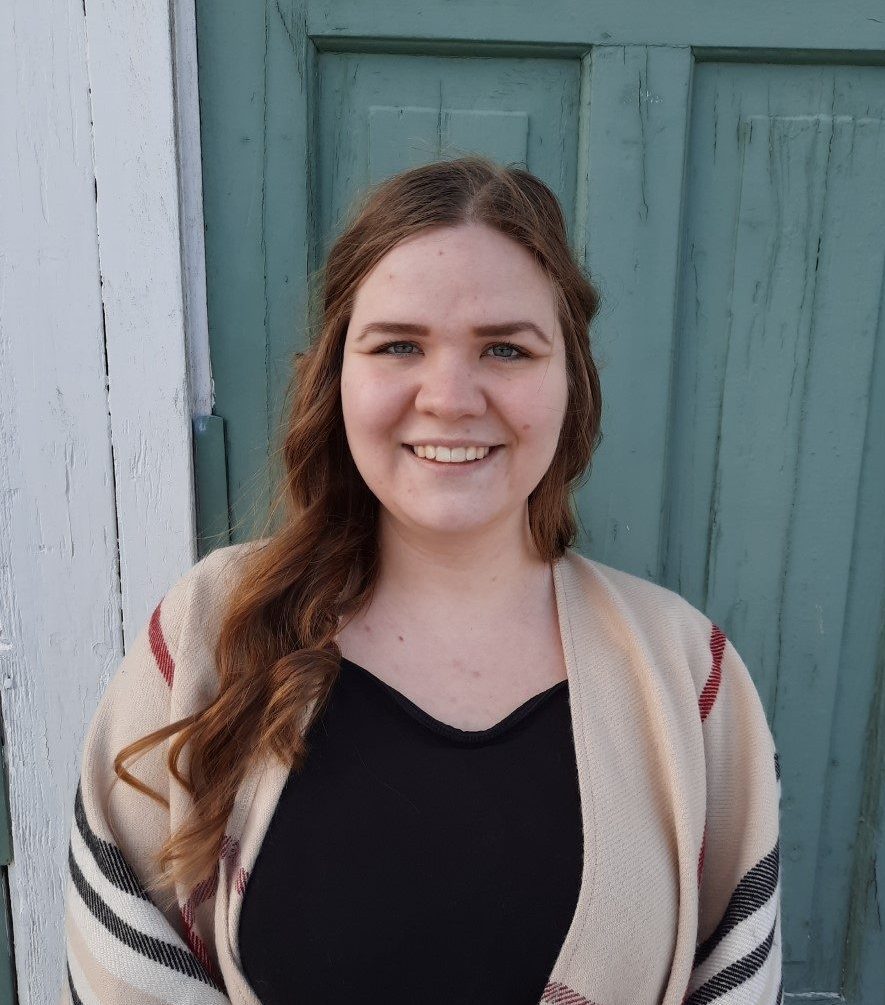 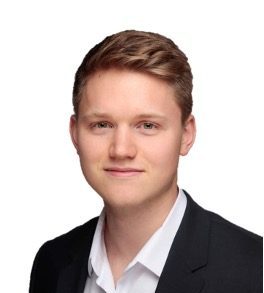 Head of Leadership and Development 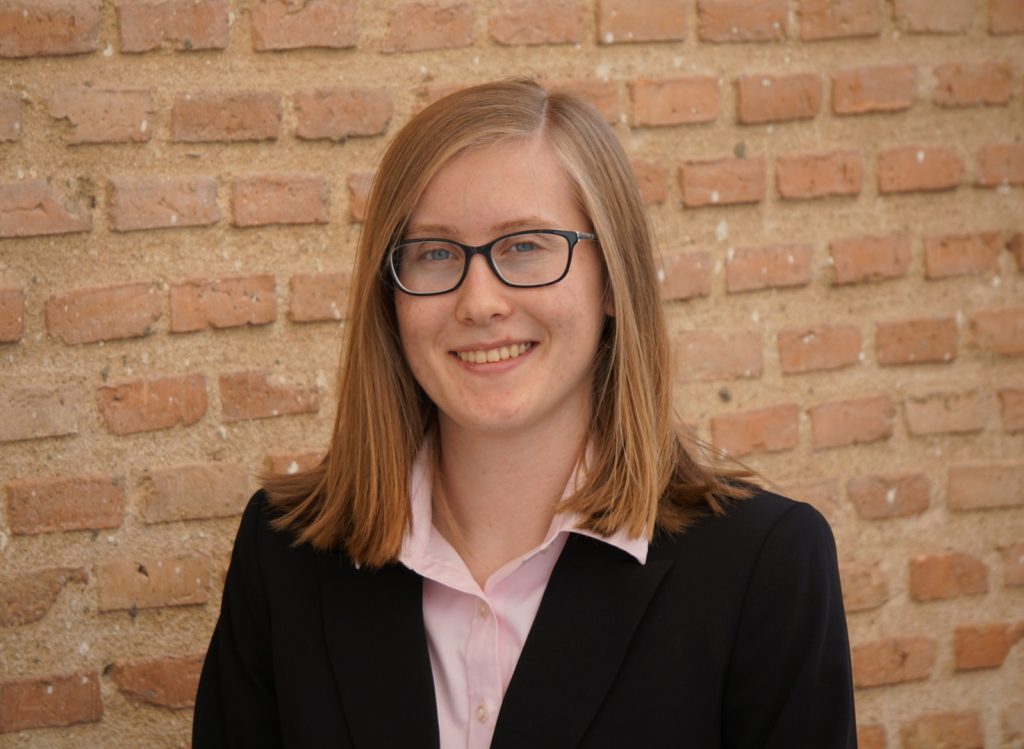 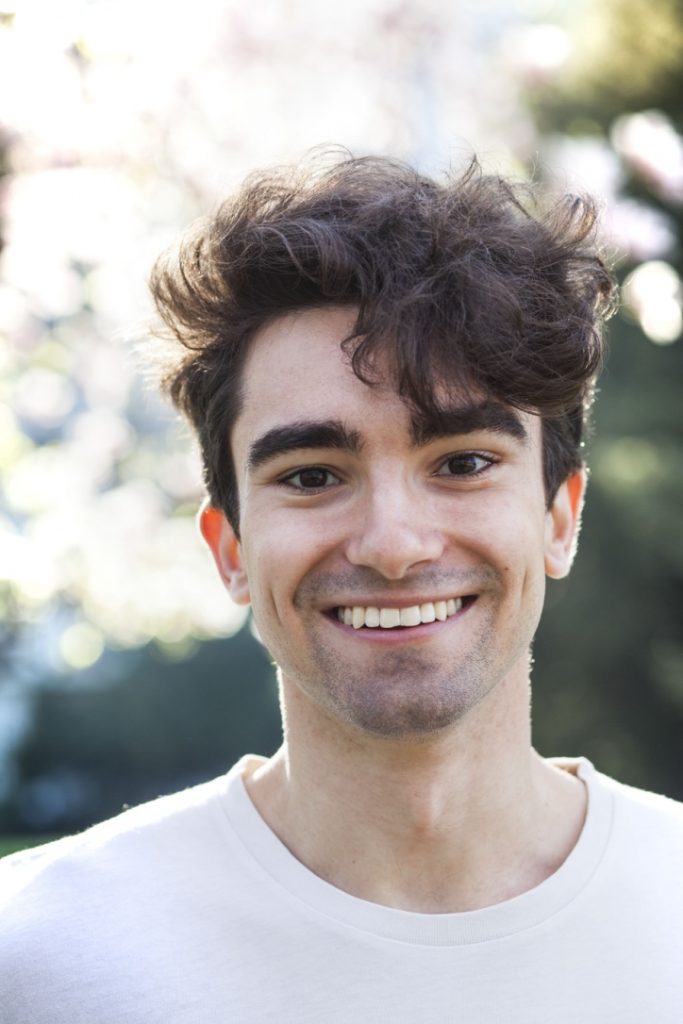 Board of Rotex International

The board of Rotex International is structured by five members with different roles and ranges of responsibilities. The main goal is to maintain and improve the work the previous board has already done and accomplished regarding the Rotex as a part of the Rotary family. Besides representing and promoting Rotex International, board’s duties include creating, communicating and implementing the Vision and Mission statement of Rotex International, formulating and implementing the strategic plan for Rotex International, and developing, helping and connecting Rotex all over the world. All the five board members are from five different countries, and as a present board, we encourage the continuation of this diversity on the future boards too as we see this exchange of international experiences as one of our strengths.

Structure of Rotex International Board

The board is elected at the International Rotex Convention organized every two years in different countries and the period of rule is two years for each board. The following list is to clarify what kind of responsibilities these roles include and how can they help all the Rotex worldwide.

Together these two presidents are also responsible for the following duties:

Head of Leadership and Development